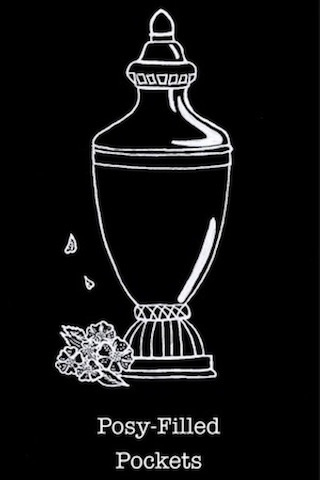 
Posy-Filled Pockets is a collaborative effort from both professional and novice death educators to bring death positive and empowering end-of-life education to our community. Our intention is to provide a compelling, lively platform to open the death conversation, and join the ever-growing death positive movement that is currently shaping a new cultural outlook on the inevitable.

"The Order of the Good Death is a group of funeral industry professionals, academics, and artists exploring ways to prepare a death phobic culture for their inevitable mortality.  It was founded in January 2011 by Caitlin Doughty, a mortician and writer in Los Angeles, CA." -Order of the Good Death mission statement

Posy-Filled Pockets is a product of "the death positive movement" that Doughty, The Order and its sister organization, Death Salon have guided into the light. Their work is inspiring like-minded death professionals everywhere add their voices, creating their own collaborations in their own communities.

We will be hosting a virtual cornucopia of deathy goodness as we launch our own project here in the historically rich Gold Country of California. Clever (if we do say so ourselves) death-related talks on history you've never heard of, presentations of the arts and symbolism found in death culture past, present and future, and demonstrations showing aspects of little-known practices and particulars of the death industry. Outings to cemeteries and other death locations led by experts in tombstone symbols, burial practices, and the sociological aspects that shape the Gold Country's rich cemetery history.

While we're all about good, morbid  times and great doomy stories, our true intent is to assist in destroying the stigma of this complicated subject, and educate others on their rights, options, and ability to control their own demise. We hold workshops on getting affairs in order, making decisions in advance, and having a say in how your personal journey ends. Educators and advocates will inform on options, procedure, and legal aspects. We'll grief, loss, coping and celebrating life. We hope to remove the fear of the unknown, and embrace an aspect of life that affects every living thing, eventually, and try to be hilarious and entertaining in the process.
The Founders

PFP is structured to be participatory, but someone has to wrangle the cats and reign in the chaos.
We are the keepers and curators. 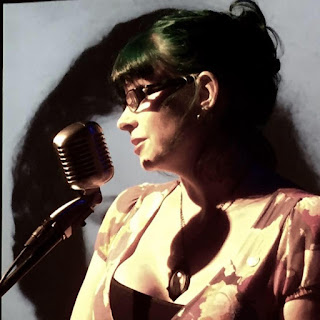 Rachel is a writer, editor, and public speaker located in Northern California, a member of The Order of the Good Death, and was a speaker at Death Salon 2014, San Francisco. She is a founding partner of San Francisco's Odd Salon, a frequently sold-out cocktail-hour series of lectures that regularly deliver on the promise that you will “Learn Something Weird.”

The former Editor in Chief of Atlas Obscura, (the definitive guidebook to the world’s most wondrous and delightfully morbid places) and spent a really weird year as travel content editor for Playboy's iPhone app. Her areas of interest include; death culture, suicide prevention, industrial accidents, natural disasters, plagues, memento mori, inappropriate humor, alternative eco-friendly disposition options, and discussing and demystifying uncomfortable things. She works as a funeral counselor and community liaison for a Nevada County mortuary, and enjoys speaking about these things in just about every conceivable venue.

Her most recent journalistic work focused on suicide prevention and legalizing MDMA-assisted psychotherapy to treat C-PTSD in survivors of trauma, featured in Penthouse Magazine.

Samples of her writing and lectures can be found on her website rachelsjames.com 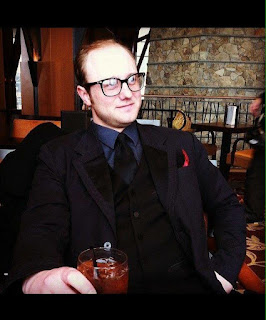 Tim Lilyquist is a suspiciously pleasant mortician whose talents grace the quiet sanctuary, Chapel of the Angels. He became interested in working with the deceased as a small child after witnessing an ill-advised hermit crab housing consolidation. When the territorial sea spiders ripped each other to pieces, young Tim became obsessed with putting them back together. His success was limited, and after four arduous months his attempts were thwarted when his mother found the crab carcasses hidden in a hollowed out copy of Katherine Dunn's indie classic, Geek Love.

Later on, Tim was gently guided toward the funeral industry by the steady hands of his psychoanalyst. Ironically, that same mentor later became Mr. Lilyquist's first customer after a freak home improvement accident. Unable to grant his trusted confidant the viking funeral he truly deserved, Tim became an advocate for alternative methods of burial and body disposal. He is a talented writer and musician, loves typewriters, ghost towns and mysteries, always says please and thank you and never forgets your birthday. He also never raises his voice, but don't cross him-he's a "slow poison in your coffee" kind of guy. His official bio is still being written on account of him having a real job and responsibilities. 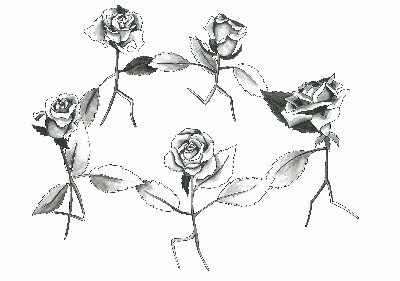